I Guess This Is Where I Live Online Now 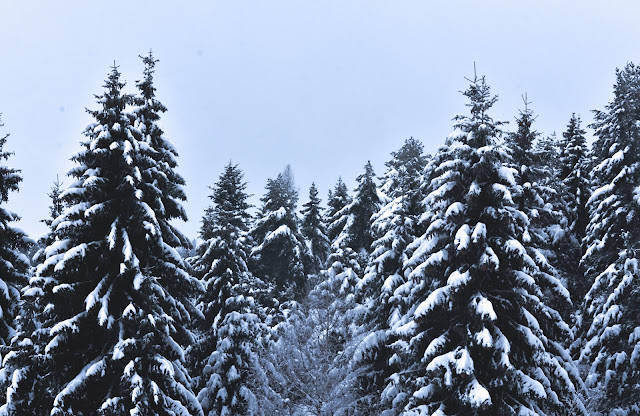 I deleted my Twitter account today, and this time, I hope it’s for good.
I’ve been struggling with my Twitter habit? addiction? obsession? for a while now. When I first joined the bird app back in 2017, it felt like a pretty great place to be. I quickly found my way into the personal finance community, a community that enthusiastically cheered on my family as we blogged about reducing our debt. I made real friends, and we made real financial progress.

Lately, though, Twitter feels like The Bad Place. Scrolling for more than five minutes leaves me with the queasy sense that we’re all doomed and that also, I’m a loser, baby. Professionally? I suck. Financially? I’m screwed. Personally? I’m meh at best.

When was the last time I felt GOOD after closing my social media apps? Not in recent memory. And yet somehow I keep coming back.

I was blaming myself for all this until my son reminded me that the modern purpose of social media is to manipulate us, including our worldview and our sense of self and what we value. Twitter, Facebook, Insta, etc. - they’re all in the business of taking our data and then using it against us, making us dependent on them and prone to whatever messages they're putting on blast.
Sharing anything on Twitter these days seems fraught. I’ve learned the hard way that even the most innocent, innocuous post can prompt a heated discussion and/or judgment. I can say I don’t care, but when I’ve posted something that means something to me - whether it’s about our finances, or my family, or my mental health, or my goals - the fact is, I do care about the responses, and it does hurt to be judged and ridiculed.

People have suggested various strategies for working around the Twitter negativity. But no matter how hard I’ve tried, I can’t find a way to refine my timeline so that I only see posts from my friends. Even curated lists are porous, thanks to the inability to turn off retweets.

It’s almost like Twitter WANTS me to feel terrible, and yet that doesn't dissuade me from logging in a million times a day.
Last summer I stopped drinking alcohol. That was challenging, but after a couple of weeks, my sobriety gained momentum and I began to coast -- especially once I realized how much better I felt, both mentally and physically.
After the 2016 election, I ditched Facebook. There again, leaving was tough, but once I had some distance from it, I was relieved to have walked away.

Giving up Twitter feels way more difficult: I’ve tried to do it multiple times and I always end up going back.

Instead, even though blogs are supposedly dead, I’ll post here, and I’ll keep up with and comment on the posts of my many beloved personal finance buddies who, thankfully, are still blogging.

Things change. Twitter used to be a healthy place for me. Now it’s not, and it’s time to leave.