A Peek At Our Monthly Insulin Costs 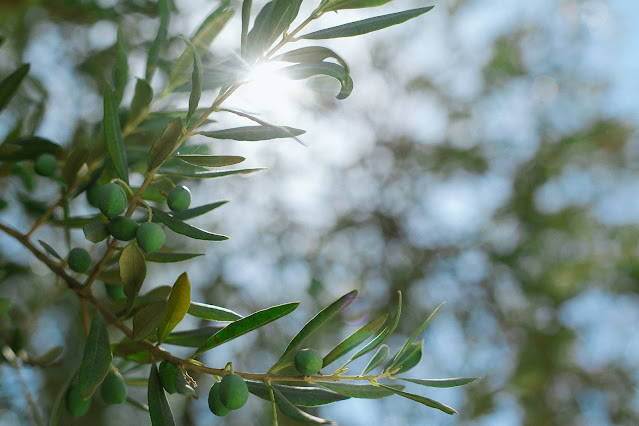 Before my son was diagnosed with Type 1 diabetes, I was generally aware of the overblown price of insulin but admittedly hadn't paid much attention to the details of this particular issue. Now that it's become personal, that has, of course, changed.

According to the JDRF, insulin can cost upwards of $300 per vial and $1000 per month, which is bananas considering that a) people with Type 1 diabetes literally depend on insulin for their survival and b) back in 1923, the inventors of insulin sold their patent for just $1 because they believed everyone who needs it should have access to this lifesaving drug.

Keep in mind that insulin is not optional when you have T1D, an autoimmune disease that as far as we know is unpreventable. Before insulin's invention, people diagnosed with T1D lived for only months, maybe a year at most. You can't lifehack your way out of this chronic illness and insulin is a must.

Nowadays, drug companies make big bucks off insulin. Are there programs out there to help reduce insulin costs? Yes. But not everyone has the time, energy, and resources to figure it out (because like so many things in the world of healthcare, eligibility and access to these programs are complicated). A simpler solution would be to put people, not profit, first and make critical medications free or affordable for all.

Crazy, I know. I'm such a socialist, what with wanting humans to be able to live. UGH.

Anyway, now that we ourselves will be purchasing prescription drugs on a regular basis, I thought I'd share our insulin costs both with and without insurance. We are lucky in that we can afford these medications, thanks to insurance, a decent income, and a health savings account that we draw from directly, thereby leaving our regular accounts untouched.

Note that my son takes two different types of insulin: a long-acting version that he injects once a day to maintain a certain blood glucose baseline over a 24-hour period, and a rapid-acting version that he takes before meals to level out the blood glucose spikes associated with the carbohydrates he's consuming. Both types come in a handy "pen" - they really do look like ink pens! - instead of a vial + syringe. (While in the hospital we learned how to give insulin with a vial and syringe, but the pen is SOOOOO much easier to use because you don't have to transfer the insulin -- you just inject directly from the pen and there's way less fumbling around.)

Both the rapid- and long-acting forms of insulin are absolutely necessary for his diabetes management.

Long-acting insulin: Each pen contains 3 ml of insulin. On average, we will purchase 1-2 long-acting pens per month.

Rapid-acting insulin: Each pen contains 3 ml of insulin. On average, we will purchase 4 rapid-acting pens per month.
As you can see, if we didn't have insurance, we'd be paying $382/month, or $4584/year, for insulin alone (that doesn't include accouterments like needles and the glucose test strips, which run for $1/strip!)
With insurance, we'll pay about $273/month, maybe a little more depending on how long the long-acting insulin lasts. Being an American, I saw this number and thought, I guess that's not bad? But when two of my Canadian friends saw it, they said, "That's nuts."
Keep in mind that even with insurance, costs vary depending on the specific capitalistic entities (i.e., pharmaceutical and insurance companies) involved.
Again, we're lucky. We can afford it. But many people can't, because thousands of dollars per year is a lot, especially in the context of rising housing, grocery, and healthcare prices. It's no wonder that some folks try to ration their insulin, which can lead to very, very bad outcomes.
Nobody should have to ration or skip their medications. Ever.
If you take insulin, how much does it cost? Have you found strategies to lower the cost without compromising your health?