I Got a Raise! 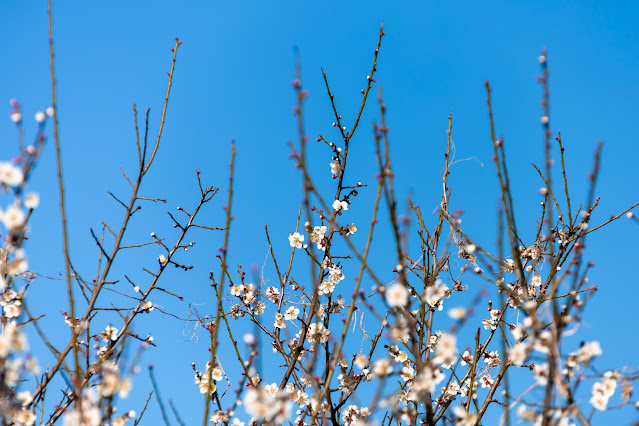 A bit of good personal news: I found out I earned a 10 percent raise after my recent performance review, bringing my salary to $55K!

This follows on the heels of the 11 percent raise that came with my promotion at the end of last year. In total, my earnings are now approximately 20 percent over what they were a year ago.

I hope that doesn't sound braggy. I've struggled with almost every job I've ever had, so to be in this position for this long and to be doing well in a role is a real triumph for me. I'm proud of myself.

A recap of my recent job history: until the end of 2020, I was working part-time as an adjunct faculty member at a local college. The flexibility was nice, but like many folks who teach at the college level, I was paid a pittance and received no benefits whatsoever. When COVID hit and my partner quit his teaching job, I busted my butt to get a full-time position, which eventually led me to customer service for my current company.

They offered me $45K to answer calls and emails from home, and I said yes without trying to negotiate for more because a) we needed the income, b) I did not want to go back to an office (my anxiety disorder makes office life extremely challenging), c) my new boss seemed awesome (and was!), and d) I thought the other perks -- insurance and vacation time -- were pretty solid, at least for a company based in the U.S.

When I was promoted out of customer service at the end of 2021 (don't ask me how I lasted that long -- I suck at dealing with angry people over the phone), they tried to tell me it was a lateral move in the same salary bracket. I basically replied with a loud NO F-ING WAY ARE YOU JOKING and pushed for $10K more. They met me halfway and told me I could try to negotiate for another raise in the spring.

So that's exactly what I did: in my performance review write-up a few weeks ago, I specifically noted that I wanted to discuss a pay increase with my boss per our previous agreement. I pushed hard for it by emphasizing my recent contributions as well as the effects of inflation.

Truthfully, knowing how stingy my company can be, I was expecting a five percent raise at most - so what I ended up with was a big, happy surprise.

The raise came at an excellent time as we've had some big life changes over the past few days. More about that in the next post!