The Ultimate Goal: To Be Completely Debt Free By End Of Summer 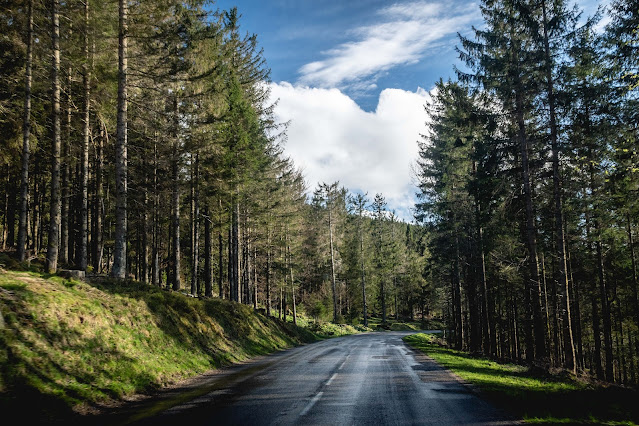 Almost exactly five years after starting our debt payoff journey, it looks like we're finally -- FINALLY! -- in the home stretch.

We're aiming to be completely debt-free by the end of this summer!

Taking a look back:

Soooooo yeah, more like $82K-ish, if we're being completely honest. That's a substantial number, but we were all in on bringing the total to zero.
At first, we made relatively quick progress:
That left the last remaining item: the student loan elephant in the room, which accounted for nearly half of our original debt.
Right around that time, our payoff pace went from a sprint to a crawl, mostly due to a series of job changes and because we decided to focus less on debt repayment and more on investing.
When the pandemic hit and the government paused student loan payments, we discovered that we weren't eligible (it was a federal loan but something about how it was categorized meant it did not qualify). The situation was frustrating, but given the global situation, we decided not to get bogged down by it. Instead, we refinanced it to a 10-year private loan, which brought our interest rate from 7.25% down to 4.25% and lowered our monthly payments to a manageable $365.
We kept chipping away and the loan continued to decrease incrementally. Very, very incrementally.
Two years, two new jobs, and one **unprecedented** crisis later, we feel it's finally time to demolish this beast once and for all, and for several reasons:
1. We have enough liquidity to do it. Originally, we started squirreling money into savings for emergencies. Later, we figured we could use most of that money for a mortgage down payment. But now a house of our own seems decidedly out of reach, so we have some extra cash on hand.
2. We're in a relatively stable spot at the moment. Both Fiftysomething and I have full-time jobs that don't seem to be going anywhere anytime soon (knock on wood). In this sense, there will likely never be a better time for us to make this big money move.
3. It's simply time to wrap it up. We began paying off this debt nearly five years ago, estimating it would take us about five years to make it happen. Truthfully, paying off the loan won't make a huge difference to our monthly income; in some ways, investing our cash would be a better decision. But mentally, we're ready to close this chapter and celebrate a major step in building financial stability for ourselves and our son.
So here's the plan:
As of the beginning of March 2022, we had a loan balance of approximately $30K.
We'll be making five payments of $6K each over the next few months. Because paying off the loan will eliminate most of our savings, we don't want to do it all at once; rather, we want to give ourselves a chance to replenish our reserves as we go and keep some money on hand in the event of an emergency.
But we're also changing our e-fund strategy a bit, at least for now, so that it's not as cash-dependent. Our credit cards will become part of our emergency toolkit. We can also pull back on investing if we need to. In the event of a medical issue (please no), I have an HSA and experience setting up no-interest payment plans with providers.
We're already past the planning stages and made our first monster payment of $6K at the end of March.
New debt total at the time of this writing: $23,756.
After so many years, it feels great to be this close to the finish line. Stay tuned for updates!