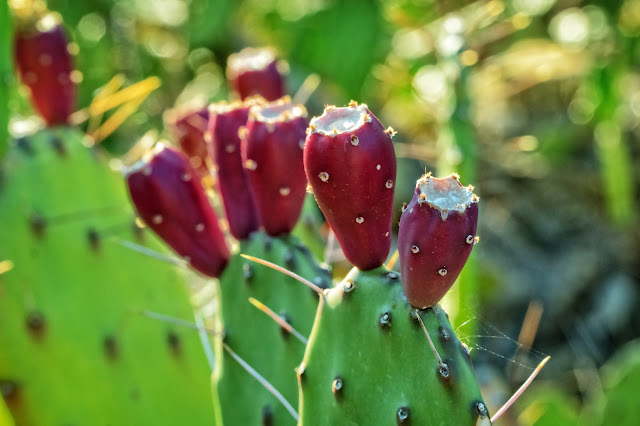 Happy spring! Here in the $76K household, April turned out to be a rather eventful month:

1. Our teenager ended up in the ICU and was diagnosed with Type 1 diabetes.

File this situation under "Things We Would Have Never Predicted," especially given that he was rarely ill up until now. In fact, it had been so long since we'd seen his doctor that the man had retired in the meantime and we had no idea until the ER team asked for the name of his primary care physician.

2. As a result, we've been learning and trying new things.

Since he was released from the hospital, we've been learning as much as we can about T1D and working with his doctors to get his blood sugar into a healthy range. This has involved frequent blood glucose checks (his fingers have become pin cushions, basically), insulin injections, and some dietary modifications. It's a lot of responsibility for a 15-year-old who's also in the middle of final exams, but he's handled it amazingly well and is feeling a million times better.

He can eat whatever he wants as long as he matches carbohydrates with insulin, but he's found that consuming protein at every meal helps keep his blood sugar in check. So I've been trying out new protein-rich recipes to add to our meal repertoire. So far, everything we've attempted has been a winner, including Kahlua pork, chicken adobo, baked lemon chicken, mini meatloaves, vegetarian Buddha bowls, tofu scramble, and steak fajitas.

Although I've been a vegetarian for years, last week I started eating meat again because making two versions of each meal on top of everything else that's going on is too exhausting at the moment. That's been a bit weird for me, but it's also made cooking more straightforward and enjoyable (especially when I can just dump a bunch of ingredients into a crockpot and let it simmer away all day).

That means we've eliminated nearly 70% of our original $76K debt total. Not too shabby at all!

We'll need to slow our debt payoff pace for the rest of this year to focus on medical bills; our healthcare deductible is a hefty $12K. I'm hoping we'll have access to a lower-deductible plan for 2023. If so, at that point we can make the loan more of a priority again.

Do I wish we'd selected a lower-deductible plan for 2022? Eh. Not really, tbh. There was no way to know last fall that our health situation would change. It was the best choice for the information we had at the time we selected it. We'll just have to adjust our strategy as we move forward.

Anyway, the key thing here is that the monster debt payment we did make will knock nearly two years off our payment plan, which is huge.

4. Northern Arizona experienced its first wildfire of the year.

Thanks to dry conditions and extremely high winds, a small brush fire ballooned into a major emergency in a matter of a couple of hours, leaving some neighborhoods scrambling to evacuate. It took days for firefighters to contain the blaze.

We weren't directly affected by the fire, but many people north of here lost their homes, and much of Sunset Crater Volcano National Monument was burned through.

It's April. Wildfires shouldn't happen in April. The fact that this happened so early in the season suggests that we may be in a for a long, smoky summer.

I'm hoping May will be a calmer month for our family (and town). School will be letting out soon, we'll have a better handle on all things T1D, and we have several long weekends and a vacation to look forward to. Serenity now.