Work: Caring Less Until They Let Me Care More 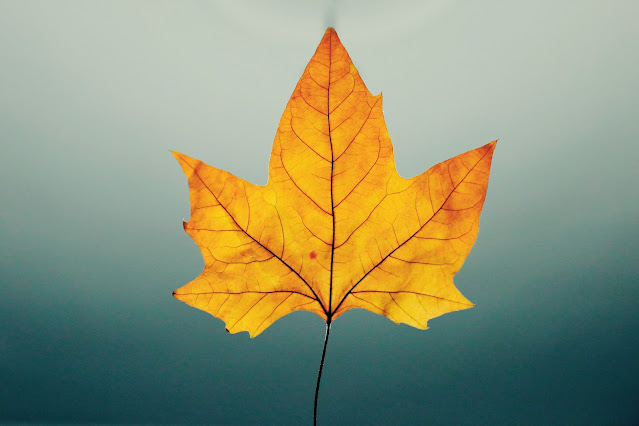 I've been at my current company for more than 1.5 years. It's a record for me. In the past, I've lasted a year on average before calling it quits for one reason or another (documented extensively in my posts tagged as "work").

My current job isn't exactly a passion of mine. I took it because it was the only thing I could get at the end of 2020, when the job market was still in pretty rough shape thanks to the pandemic. It's dull. Most of the time I feel like Helly in the show Severance as she slouches at her computer and drops numbers into bins for eight hours a day for reasons unbeknownst to anyone but the powers that be.

I made it through my first year at my company as an underpaid customer service rep mostly because I had a supportive boss and collaborative teammates. Last December, after a frustrating negotiation in which it was made clear to me that I am a mere cog in the giant company wheel, I was promoted to a new (but still tedious) role with a higher (but still underwhelming) salary on a far more dysfunctional team (I didn't know it was dysfunctional at the time).

Since then three people have quit, leaving the rest of us with more numbers to drop into the same bins at the same rate of pay. So now I feel bored, stressed out, unappreciated, and anxious, which is quite the toxic brew.

As a Type A problem solver who likes to work hard and wants to contribute, I've made numerous suggestions for how we can streamline our processes and even out the workload. The higher ups have reacted the way one might react to a mosquito buzzing around one's head: my proposals are ignored or swatted away. The only change is a decline in my morale. It's quite evident that I am not high up enough to be seen as someone with intelligent ideas.

I've started to look for other jobs, although at this point in my "career," finding meaningful and well-paid work feels like a pipe dream. It's hard to muster up enthusiasm after so many disappointments.

Lately there's been an avalanche of think pieces about "quiet quitting," which workers interpret as "doing our jobs but not living to work because you're not paying us enough for that" and that companies interpret as "not doing enough or caring enough and why are you screwing us over by not giving us your hearts, souls, and free time, you ungrateful lazy peons?!"

Maybe some employees are "quiet quitting" because they want to stick it to The Man, but I'm doing so because it's the only way I can stop myself from actually quitting. I can't afford to lose my salary or my health insurance; I also can't afford to lose more of my dignity and self esteem. My compromise, then, is to do the bare minimum until something changes.

Do I feel good about that? Not really, but until they let me care more by treating me like a valued and fairly compensated employee, I have to care less.